The differences in the way scientists and engineers use mathematics can have profound political consequences when those calculations drift too far from observable reality. 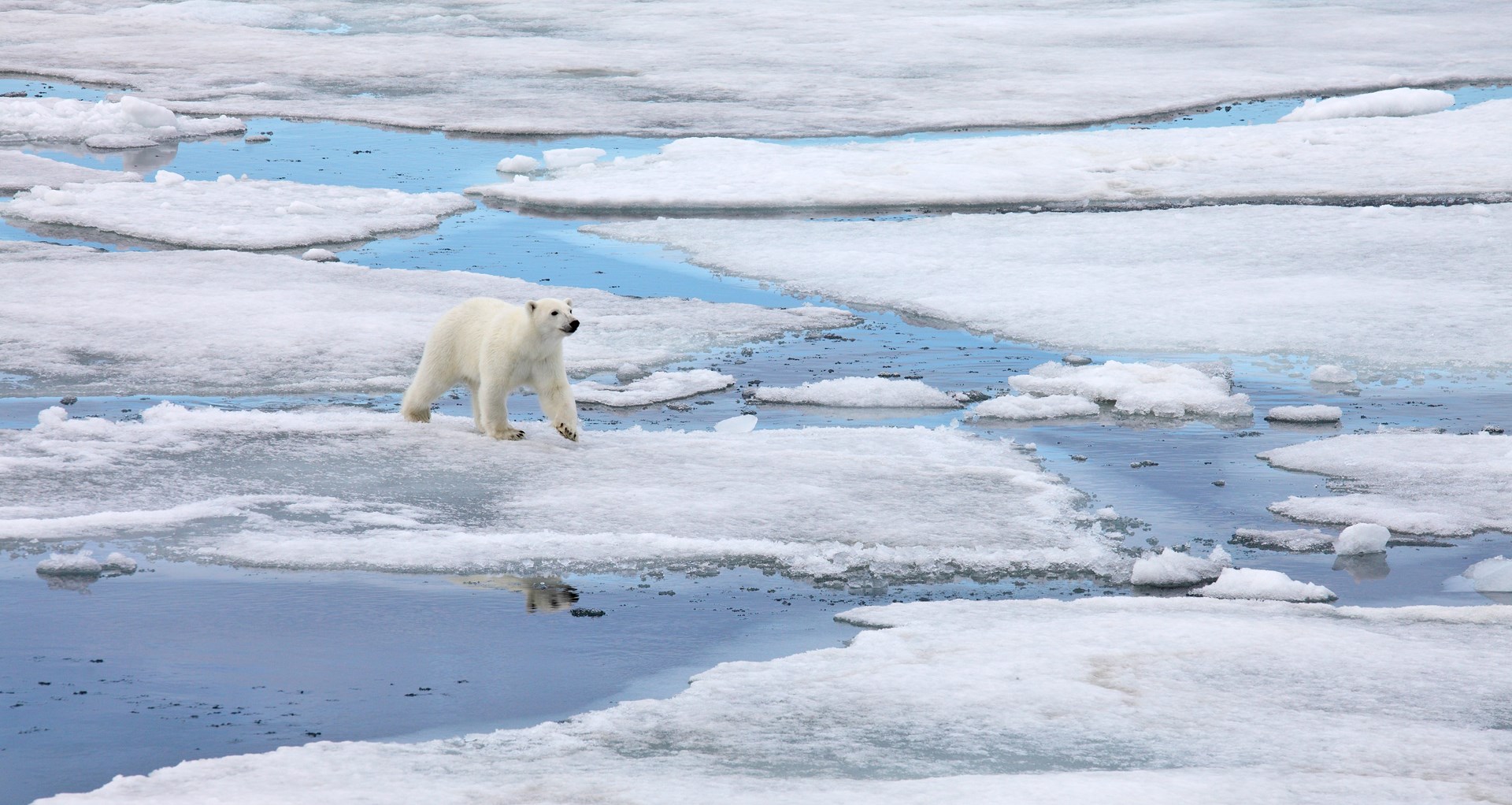 I don’t know if you’ve had a chance to read Daniel Sarewitz’s recent piece Saving Science in the New Atlantis, but it is causing all sorts of ripples across the scientific community, and deserves even more attention from both scientists and policy makers. I interviewed Sarewitz for RealClear Radio Hour this weekend, and I would like to dig into one of the many issues we discussed, and that is the misuse of climate models.

But first, a little background.

When mathematics jumped from paper to computers, elegance was turbocharged with brute force. This allowed scientists and engineers to develop computer models that simulated physical phenomena. Eventually, some of these simulation models became good enough that “what if” experiments could be conducted more rapidly and conveniently on a computer than by performing physical experiments. Propelled by Moore’s Law, improvements in computing delivered billions of calculations per second, and the most advanced simulation models took on breathtaking levels of sophistication.

In the engineering world, we got semiconductor physics models that attempted to simulate the behavior of integrated circuits. In the beginning, these models were very crude, and the circuits were correspondingly simple. But the integrated circuits slowly co-evolved with the tools used to design them in a tight feedback loop, creating a cycle that eventually yielded models that could flawlessly predict the behavior of electrons traversing single atomic layers of material.

Whenever the models made predictions that deviated from measured results – sometimes ruining a batch of chips – the model parameters got adjusted. This was often done with the help of scientists whose research followed technological developments, as engineers asked them to help figure out what went wrong. Companies that got that process right thrived. Those that didn’t went out of business. For the rest of us, this ongoing process meant better, faster, cheaper gadgets, as the transistor radios of yore evolved into today’s powerful smartphones.

In the science world, we have climate models that attempt to simulate the combined behavior of the Sun, along with the Earth’s atmosphere, ocean, cloud, and biosphere, as one giant integrated system. In the beginning, these models were very crude, and the United Nations Intergovernmental Panel on Climate Change unequivocally stated that “the climate system is a coupled non-linear chaotic system, and therefore the long-term prediction of future climate states is not possible.” But that didn’t stop environmental activists from using these models to make alarming predictions of runaway global warming decades in the future.

Meanwhile, published estimates of climate sensitivity – the critical parameter driving the models – have been trending ever-downward as time has proven old alarming climate forecasts spectacularly wrong. And scientists who want to test technologies to cool the planet, like spraying reflective particles into the atmosphere, know that after all the billions spent, the models still aren’t anywhere near good enough to predict the consequences of such interventions.

Which brings us back to Daniel Sarewitz, Co-Director of the Consortium for Science, Policy, and Outcomes at Arizona State University. Sarewitz, who was trained as an earth scientist, is terrified that “science is trapped in a self-destructive vortex” that is endangering both science and democracy. In his blockbuster analysis mentioned above, he nails his thesis to the laboratory door, challenging Big Science to get its act together. Politicizing science, he argues, leads to debates about science being substituted for debates about politics. So we end up fighting over unverifiable forecasts about what might happen in the future, rather than wrestling with the complex tradeoffs that attend political decisions on what we should – or could – do about carbon emissions under all the potential future scenarios.

But rather than get discouraged, Sarewitz believes there is a way out of this conundrum. His advice is, “Technology unites while science divides.” He recommends that science “abdicate its protected political status and embrace both its limits and its accountability to the rest of society.” Despite calling long-range climate forecasting “a fool’s errand,” he thinks dumping too much CO2 in the atmosphere will make anthropogenic global warming a long term problem that will eventually require the decarbonization of our energy industries. But he sees this as a process taking many decades, one that can be best addressed not with politicized science, but by letting adaptation, innovation, wealth creation, and economic growth lead the way.

You can listen to a podcast of our complete RealClear Radio Hour interview here.