The price system allows us to allocate scarce resources most efficiently; bad things happen when we ignore it. 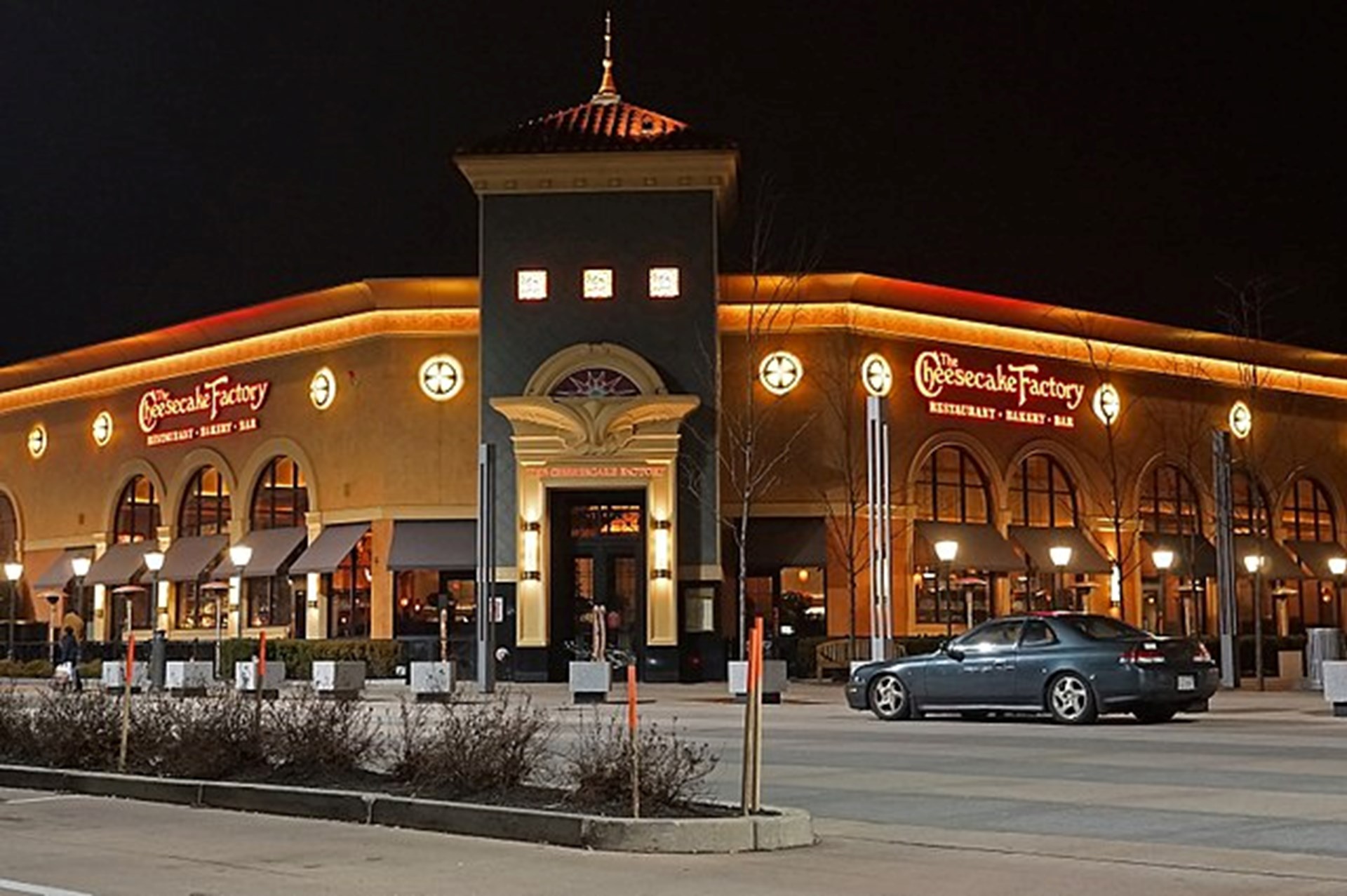 It sounded like a great idea. To celebrate its 40th anniversary, in November Cheesecake Factory announced it was giving away 40,000 pieces of cheesecake to customers who used the DoorDash app to place orders.

Giving away, as in free. What could possibly go wrong by giving away 40,000 slices of the most delicious cake on the planet? Well, quite a bit.

As CNBC reported, things got ugly fast. Restaurants were flooded with orders and delivery drivers. A fight broke out, police were called, and one person was arrested on a disorderly conduct charge.

Within a couple hours, CNBC reported that “all free slices had been ordered, leading some disappointed respondents to complain on social media that they were not able to get their hands on a piece of cheesecake, or if they did, it arrived hours after it was ordered.”

It was a well-intended marketing promotion turned into a PR disaster.

Mobs of #DoorDashers wait for hours to deliver free cheesecake as part of a @Cheesecake Factory & @DoorDash #freecheesecake promo. Not sure what kind of planning went into this but the organization & execution can be safely labeled as a complete clusterf*. All parties unhappy. pic.twitter.com/8wK0WuTUXr

How did a seemingly good idea turn sour so fast? Economics can help us understand, particularly the ideas of scarcity and prices.

Cheesecake Is a Scarce (And Delicious) Resource

First, what is scarcity? Our friends at The Library of Economics and Liberty offer a definition:

Scarcity refers to the basic economic problem, the gap between limited—that is, scarce—resources and theoretically limitless wants. This situation requires people to make decisions about how to allocate resources efficiently, in order to satisfy basic needs and as many additional wants as possible.

Price is perhaps the most basic and important principle in economics. Yet despite the importance and simplicity of prices, it’s a concept the modern world ignores with stunning consistency, as the economist Thomas Sowell observed:

"Prices play a crucial role in determining how much of each resource gets used where and how the resulting products get transferred to millions of people,” Sowell wrote in Basic Economics. “Yet this role is seldom understood by the public and it is often disregarded entirely by politicians."

It’s easy to forget that prices are a good thing. They help us allocate resources effectively and efficiently. By removing the price from a scarce, delicious resource, the operators of Cheesecake Factory practically assured a bad ending to their promotion.

It was not just economic theory that made the debacle predictable; empirical evidence also suggested such an outcome. Other chains—Build-a-Bear, IHOP, Domino’s, Tesla, and others—have tried similar stunts with similar results.

If the Market Demands It

Government, however, does not face the same market pressure as private companies. Moreover, the incentive to control prices is much greater, and they can do it on a much larger scale.

Astute observers have observed that Venezuela’s disaster is less the result of classical socialism than the dismantling of its price system. History is replete with examples of governments discarding prices with similarly disastrous results, from the Emperor Diocletian's effort to fix the prices of basic market goods such as grain, eggs, and beef to Richard Nixon’s effort to fix the price of gasoline.

Businesses and governments alike would do well to remember that resources are scarce, and prices are our friend. When we ignore these basic realities, bad things tend to happen. 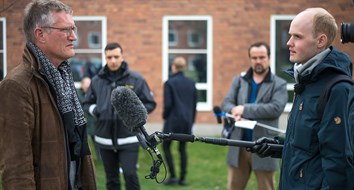 Epidemiologist: Sweden’s COVID Response Isn’t Unorthodox. The Rest of the World’s Is 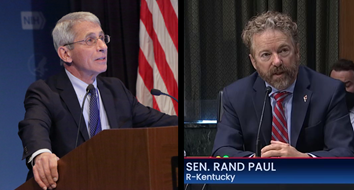