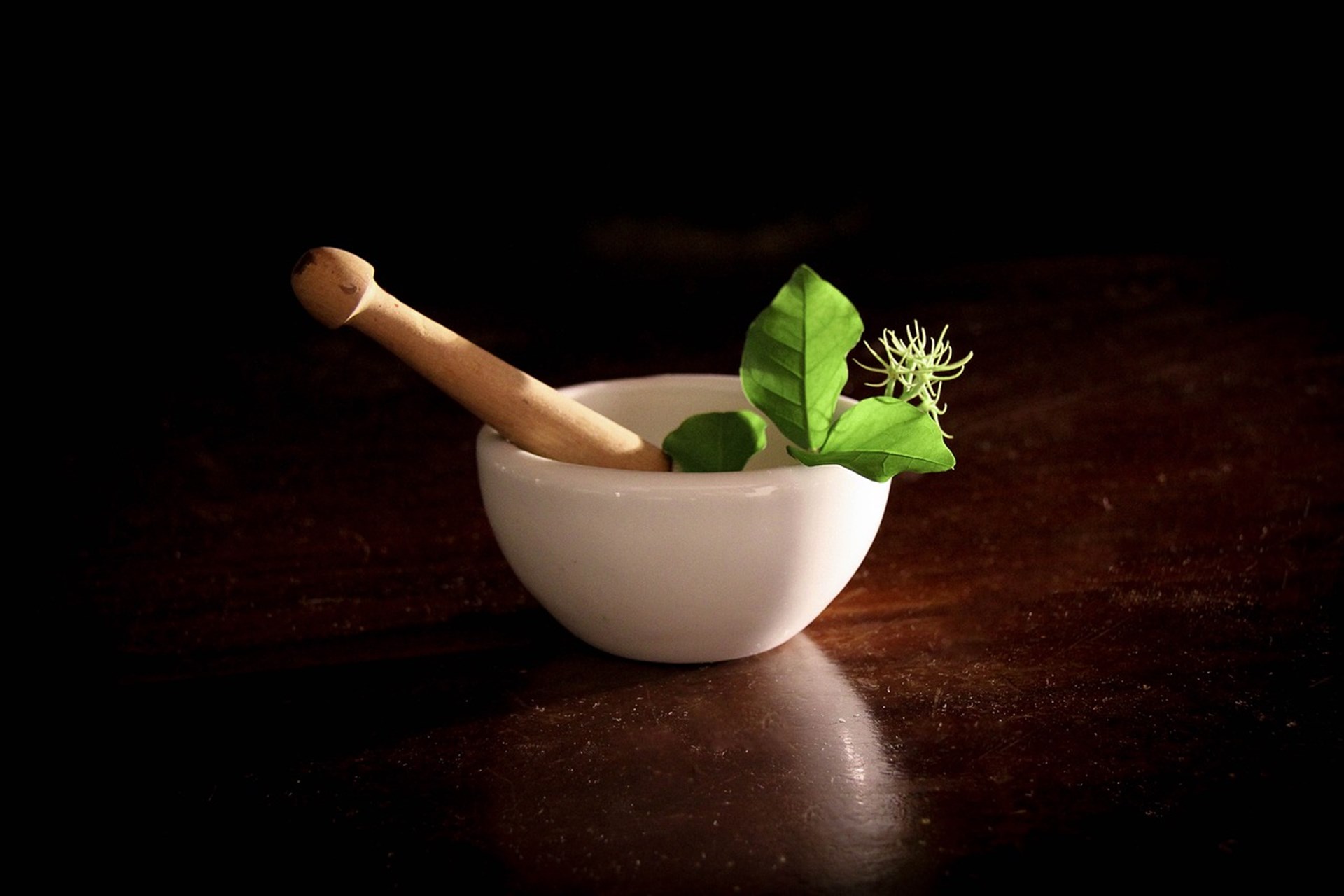 Politicians talk a lot about farming but seldom about “pharming,” even though the latter can also have a big impact on Americans’ pocketbooks—and their health. The punny name refers to genetically modifying plants such as corn, rice, tobacco, and alfalfa to produce high concentrations of pharmaceutical ingredients. Many common medicines already come from plants, including morphine, the fiber supplement Metamucil, and the cancer drug Taxol. Yet heavy-handed federal regulations have frozen out pharming efforts, making it far too difficult for researchers to use this approach to create new medications.

An article this month in the journal Nature highlights pharming’s enormous promise. The authors estimate that proteins could be obtained from genetically engineered tobacco plants at 1/1,000th the cost of current methods. Compared with proteins derived from mammalian cells or chemical systems, proteins from genetically engineered plants are also easy to scale up and synthesize with other proteins, and they remain stable at room temperature for longer periods.

Without a clear and reasonable regulatory framework, it isn’t surprising that pharmaceutical companies are reluctant to make large upfront investments.

In 2003, the USDA’s Animal and Plant Health Inspection Service set out highly detailed guidelines for how and where pharmaceutical companies could plant their crops and store their equipment. This ended most entrepreneurial interest in pharming. Without a clear and reasonable regulatory framework, it isn’t surprising that pharmaceutical companies, most of which have little experience with plants, are reluctant to make large upfront investments.

In 2010, the biotech company Ventria Bioscience nonetheless approached the FDA for recognition that two human proteins, lysozyme and lactoferrin, synthesized in genetically engineered rice, are “generally recognized as safe”—a regulatory term of art. They were intended to be added to oral rehydration solution to treat diarrheal diseases. Studies had shown that the proteins shortened the duration of illness and reduced the probability of future illnesses. Ventria received no response from the FDA and the product was never marketed for use.

Innovation in the Marketplace

Or consider HIV. A combination drug called Truvada that interferes with an enzyme critical to the replication of the virus is about 90% effective at suppressing it, but it costs $2,000 a month. This is costly for U.S. patients but puts the drug out of reach for patients in developing countries.

Researchers are looking for cheaper alternatives. Some are exploring topically applied drugs called microbicides to block virus entry into cells and thus transmission between people. Genetically engineered plants, grown at a large scale, could synthesize several anti-HIV microbicides at once. A medicine that contains several different antivirals reduces the likelihood of a resistant strain of HIV emerging during treatment. It’s possible a crude plant extract could be used as the drug. (Think of it as similar to the use of crude extracts of the aloe plant for various ailments.) This would cut costs by reducing the need for complicated production processes.

During the 2014 Ebola crisis, ZMapp—a cocktail of three antibodies produced in genetically engineered tobacco plants—was tested in a clinical trial. The drug “appeared to be beneficial” for Ebola patients, although it “did not meet the prespecified clinical threshold for efficacy,” investigators wrote. Similarly, Middle East respiratory syndrome is an emerging virus, first reported in 2012, with a high fatality rate. Plant viruses (which aren’t infectious to humans) have been engineered to carry an antiviral protein that could be administered to patients via an inhaler to block MERS.

It’s time for the FDA and USDA to overhaul their policies to reflect properly the risks and benefits of this crucial technology.

Plant-made vaccines have also been tested to prevent seasonal flu. The ability of influenza to infect multiple animal species (for example, humans, birds, and pigs), as well as to change its surface proteins rapidly, makes developing effective vaccines a constant challenge. Scalability constraints and long production times have limited the ability of public health officials to satisfy global demand. Fortunately, flu vaccines produced in genetically engineered plants as “virus-like particles,” as well by presenting antigens on the surface of plant viruses, have shown safety and efficacy in clinical trials. They have not yet been approved for marketing.

Plant-made vaccines are also under development to address diseases that can spread from animals to humans, including the West Nile, chikungunya, and Zika viruses. In many cases, a highly specific protein can neutralize the pathogen and can be used both as a diagnostic tool and for prevention. Conventional protein expression systems are more costly and harder to scale than proteins engineered in plants.

Fortunately, commercial-scale manufacturing facilities for pharmed substances have been built in the past decade in Kentucky, North Carolina, Texas, and Kansas. Three are funded by the Defense Department and poised to process thousands of pounds of plant biomass into more purified forms of biologics, including vaccines and antibodies. The fourth belongs to Ventria Bioscience and is the country’s largest manufacturing facility for plant-made pharmaceuticals.

The technology and infrastructure exist for plant-based vaccines and therapies to transform medicine. What’s missing is a regulatory framework that will attract drug companies and entrepreneurs. It’s time for the FDA and USDA to overhaul their policies to reflect properly the risks and benefits of this crucial technology.

This first appeared in the WSJ.