Build a Sandcastle, Get Fined $500, and Maybe Go to Jail

Next time you take your kids to the beach, you might want to check your local city ordinances before building that sandcastle. 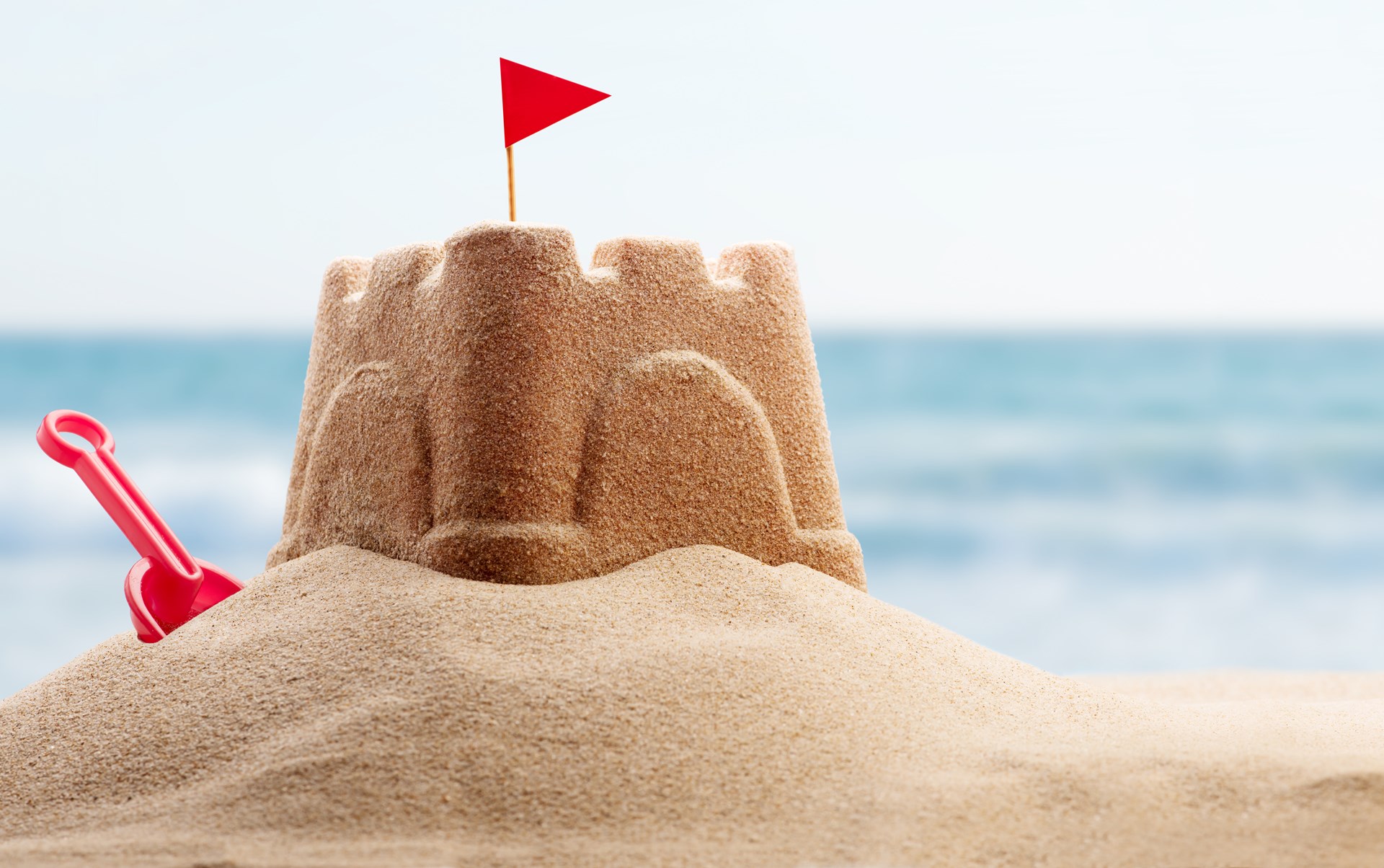 Bryant Rylee lives a seemingly simple life. Before the state intervened in his life, his Facebook page—which has a modest 591 friends—was relatively quiet. However, that was before a sandcastle built by his son caused the city of Panama, Florida, to threaten him with a $500 fine and up to 60 days in jail, a threat that caused his Facebook page to get its “fifteen minutes of fame.”

Sandcastles are the epitome of childhood innocence and the manifestation of youthful creativity and wonder. As adults embarking on a day at the beach, we see only grains of sand that serve as nothing more but an uneven cushion beneath our feet. For children, the sand is a blank slate upon which they can build anything they want—kingdoms included.

Most Panama City residents are unaware that these strange laws exist.

Anyone who grew up or spent a great deal of their childhood on an American coastline knows the joy of playing in the sand.

Whether they are indeed putting their burgeoning engineering skills to good use and building intricate sandcastles with high towers and moats to guard against their siblings and rogue seagulls, or are building vast holes in which to bury each other, both are apparently illegal if you are spending the day on Panama City Beach in Florida.

The Law Strikes Back

As Florida residents, a day at the beach is pretty typical for the Rylee family, and this particular day in late March seemed no different than any other. As his son began carving out the foundation for his kingdom, Rylee was approached by a law enforcement officer patrolling the beach under the guise of looking out for public safety.

Rather than compliment the boy on his impressive building skills, the officer on the scene told the Rylee family that they were breaking the law and would be fined accordingly.

His audacity to dare question the power of the state resulted in a $25 fine.

The Rylee family must have initially thought this was a joke since there did not appear to be any “criminal activity” going on. There were no drugs, alcohol, or any other dangerous or hazardous items—except for metal sand toys.

Apparently, the use of metal sand toys—like shovels and buckets—are forbidden on Panama City Beach, though few locals could tell you this because very few actually know this is illegal. Additionally, it is illegal to dig a hole that is deeper than two feet and likewise, longer than two feet.

Since Rylee’s son’s castle was only one foot deep, he was able to talk his way down to a $25 fine, but the situation only escalated from there.

Rylee has been coming to Panama City Beach for thirteen years and has used metal tools to dig with for just as long. As any informed and wise individual would do, Rylee asked for the proof that this was, in fact, an illegal act by asking for the corresponding ordinance number that was to be used to levy this $25 fine.

His audacity to dare question the power of the state apparently made the female law enforcement officer on the scene uncomfortable, which caused her to call for backup. Within minutes four additional beach patrol units swarmed the scene and surrounded Rylee’s family.

While this did at least bring some attention to the brilliant beginnings of the sandcastle Rylee’s son had started building, this was a bit of an overreaction considering this was a young child playing in the sand and not a cartel drug bust.

Why Am I Being Punished?

Additionally, it is unclear if any actual criminal activity or otherwise public safety issues were ignored because four officers were called away from their work to discuss the matter of a sandcastle.

Upon reaching the scene, one officer told Rylee that if he and his son would just fill in the hole, and rescind his request to see the ordinance, the “gracious” state would let him go without any fine. While this sounds bizarre, it seems this offer was most likely given because truthfully, the officers themselves did not even know what the ordinance number was or what the actual ordinance entailed.

"The act is not culpable unless the mind is guilty.”

Rylee refused and insisted on paying a fine if he could at least see the ordinance that declared his son’s activities to be illegal. According to his Facebook post, Rylee said it took officers 20 minutes to track down the actual ordinance before being able to show him why he was being punished.

While Rylee, a devout Christian, says he supports law enforcement and prays “daily for their protection,” he also said on his social media account that, “I do believe that ‘we the people’ have a right to ask what ordinance number or to see the ordinance.”

Rylee is absolutely correct. In the American legal system, there is a pillar of jurisprudence known as Mens rae, which is latin for “guilty mind.” The principle itself comes from the latin phrase actus reus non facit reum nisi mens sit rea, which translates to, "the act is not culpable unless the mind is guilty.”

This is a standard test of criminal liability that asks the state to consider whether or not a person has broken a law knowingly before guilt can even be assessed.

Obviously, while there are some crimes, like murder, that are commonly understood to be illegal and immoral, there are other frivolous city and state ordinances, like the one used against Rylee, that most average Americans would never know they are breaking. Thus, imposing fines and threatening jail time for crimes that are committed “on accident” is not only immoral, it goes against the very foundation of justice.

While Rylee did, in fact, ask to see the ordinance, this was after he was already accused of a crime he did not knowingly commit. Without the foreknowledge that there was even any statute to be broken, this situation should never have escalated this far or even happened at all. But this is what happens when a government grows too large to maintain.