Imagine what could happen if the UK kept all the money it sends to the EU each year, and spent it on the country instead. 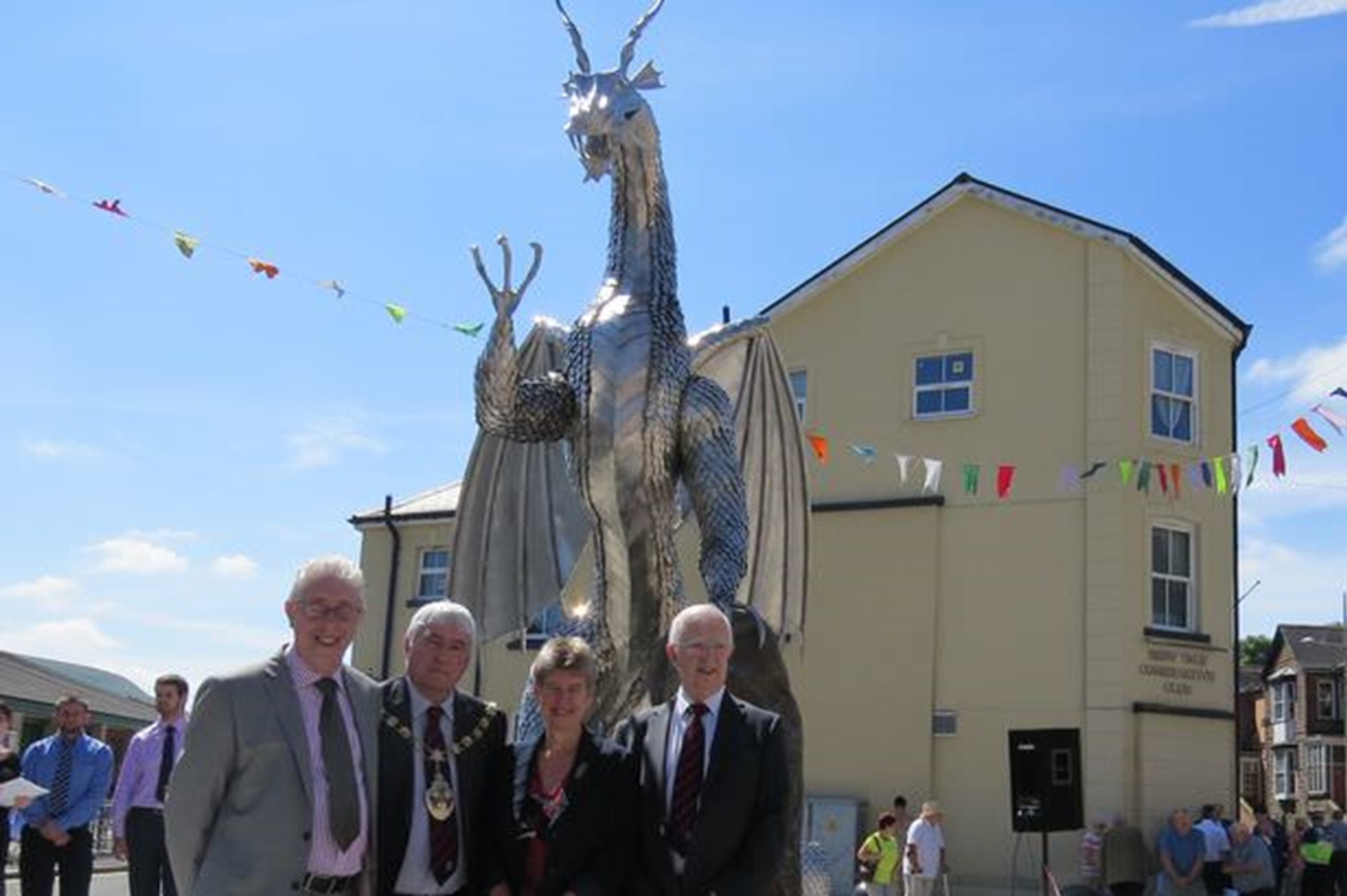 Go to one of Britain’s many pro-Brexit strongholds and you’ll find plenty of EU flags featured on posters, proudly announcing whichever project is being promoted as “co-funded by the European Union.”

These advertisements are a bizarre obsession for the EU. The British Government, by contrast, doesn’t feel the need to plaster everything it funds with the Union Flag. And if it did, it would no doubt be loudly denounced by the EU’s most ardent supporters.Of course, the EU’s posters have not been successful pieces of propaganda in the poorer parts of the country where they can be found. While hard-line Remainers are convinced that people in these areas were somehow conned into voting against their own interests, Cornwall, the UK’s largest recipient of EU regional development funds, was widely mocked for voting Leave and then requesting reassurance that Westminster would fill the funding gap.

Of course, the EU’s posters have not been successful pieces of propaganda in the poorer parts of the country where they can be found. While hard-line Remainers are convinced that people in these areas were somehow conned into voting against The EU spends less money on Britain than the UK sends to the EU in the first place. Imagine what could be done with that excess money once the UK keeps it post-Brexit.their own interests, Cornwall, the UK’s largest recipient of EU regional development funds, was widely mocked for voting Leave and then requesting reassurance that Westminster would fill the funding gap.

As Cornish voters have clearly been aware, however, the money the EU has seen fit to spend in Britain is less than the amount the UK sends to the EU in the first place. The Government could continue the EU’s spending in this country in all areas and still have several billion pounds left over each year, which – as Brexit campaigners pointed out ahead of last year’s referendum – could be put towards reducing the deficit, tax cuts, or spending on priorities like the NHS. This simple fact seemed obvious to voters across the country, and doubtless helped deliver the Brexit vote.

The freedom to spend the money ourselves rather than send it to the EU will also mean it is spent more efficiently. The EU is, after all, an institution which has largely avoided the austerity endured by most of Europe’s national governments in the last decade. Brexit does not just mean getting back the £8.5 billion we send to the EU every year – never to return – it is also an opportunity to take control of, and make the most of, the £4.5 billion the EU currently spends here.

There are plenty of improvements to be made. When BBC Newsnight sent Nick Clegg to Ebbw Vale last month in order to find out why a town which receives so much EU funding racked up a 62 percent Leave vote, he was told the EU was sowing its seeds on stony ground. Among the projects in Ebbw Vale partly funded by the EU is a four-metre-tall stainless steel statue of a dragon, giving what appears to be a friendly wave. Perhaps a white elephant would have been more appropriate.

Brussels also saw fit to provide the bulk of the funding for a cable car heading up and down what was once a slagheap for the town’s now-defunct steelworks. Who dreamt up these ridiculous ideas? Not, one presumes, the people of Ebbw Vale.

We have a once-in-a-generation chance to create a serious program to create jobs and revive economies.EU waste is not confined to Ebbw Vale. The EU funneled £8 million into The Public, a space-age black and pink “digital arts center” in West Bromwich, before it closed in 2013, just five years after it opened. Originally billed as a “box of delights,” it was later described as “a graveyard of interactive technologies with no apparent purpose.”

The people of Cornwall, meanwhile, are able to benefit from nine new “workspace units” at King Edward Mine near Troon, which the EU has funded to the tune of £1 million.

When we actually leave the EU, we should not simply continue the EU’s current regional development program. We have a once-in-a-generation chance to create a serious program aimed at creating jobs and genuinely reviving the economies of areas like Cornwall, the Black Country, and the South Wales Valleys. The possibilities are endless and go far beyond simply spending our money more wisely than the EU has.

We could institute localized across-the-board tax breaks, offer tax credits for research and development, or make use of the control we will get over regulation and state aid when we leave the Single Market. Alternatively, outside the Customs Union, we could create American-style “free zones” which would not be subject to UK trade tariffs. Brexit will give us back control over our money – and we can certainly use it better than the EU does.

The people of the poorer regions of the United Kingdom overwhelmingly voted to Get Britain Out of the EU on the promise of something better. It is not good enough to simply give them more of the same, continuing EU policies which have failed to address the gaps between those regions and more affluent parts of the country.

If the Government is serious about creating “a country that works for everyone,” then it will take this opportunity to devise a new, serious strategy for regional development and make the most of Brexit for all parts of the United Kingdom.

Joseph Hackett is a Research Executive at Get Britain Out.