Bitcoin Transaction Initiated from Fed Offices, for the First Time 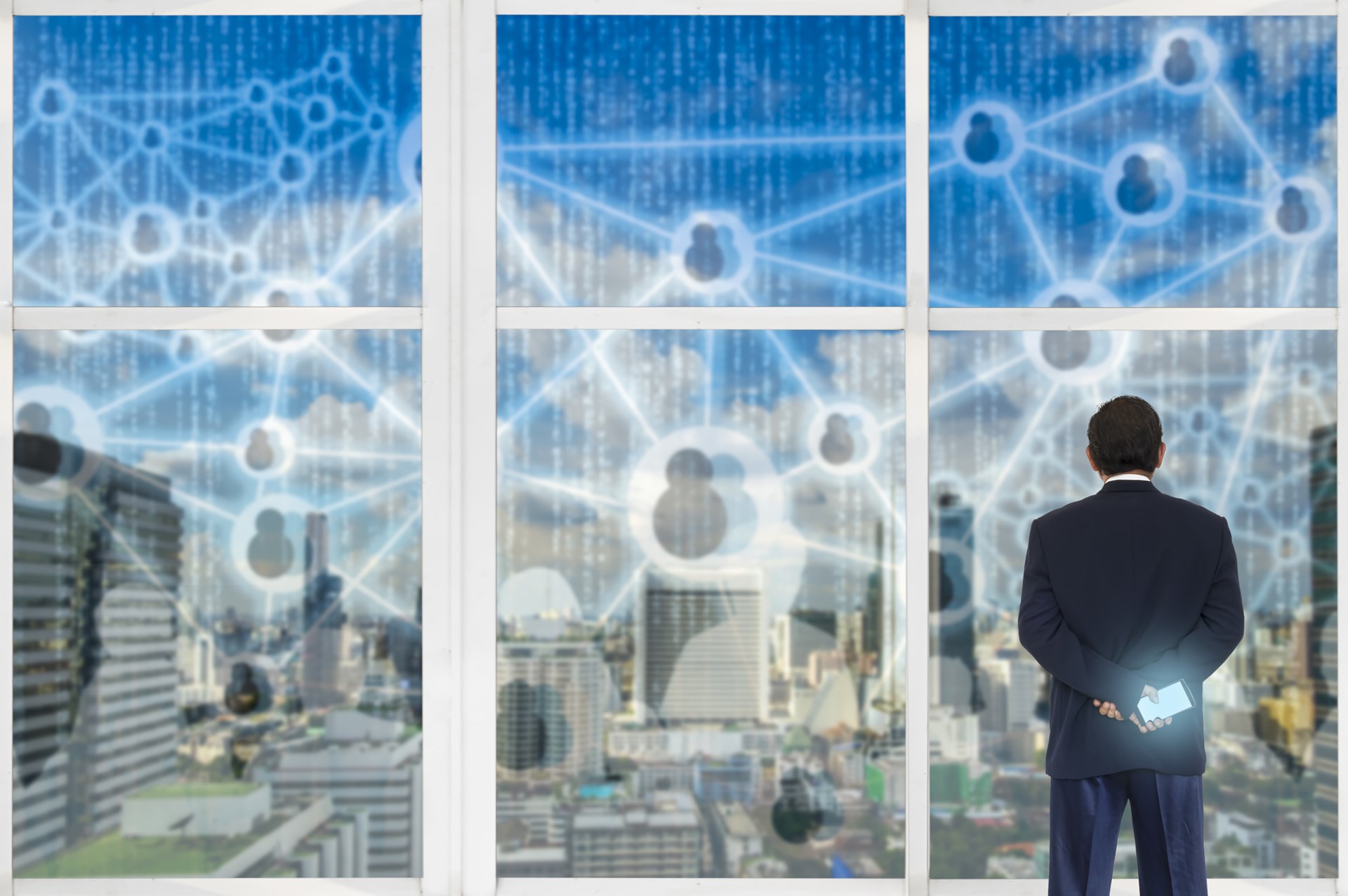 [This article is adapted from Caitlin Long’s blog]

Some remarkable things are happening in the bitcoin/blockchain space. It’s hard to believe that just seven years ago, this technology was first revealed on an email list followed by just a handful of cypherpunks, who should be remembered by history as brilliant and dedicated innovators of a revolutionary technology. Today what they did has grabbed the attention of the world’s largest financial institutions and central banks.

Four of us blockchainers actually visited Janet Yellen in her office.And why? It’s clear this innovation is not going away. It’s simply a better method for exchanging value globally. It is a technology that will influence—if not define—the future of payments and money. It is already disrupting the status quo in more ways than even the best experts can track, especially in emerging markets.

On June 1, 2016, I attended a Federal Reserve fintech (financial technology) conference for central bankers. One hundred global central bankers and bank regulators gathered in the Fed’s boardroom to learn about bitcoin and blockchains. The title of the conference was “Finance In Flux: The Technological Transformation of the Financial Sector,” and it was a held in advance of the IMF/World Bank meetings.

During his keynote address, Adam Ludwin, CEO of Chain (a blockchain infrastructure company) demonstrated how bitcoin works by donating bitcoin to Wikipedia. Surely that made history as the first time a bitcoin transaction originated from the Fed’s boardroom.

Four of us blockchainers actually visited Janet Yellen in her office. We discussed the interesting art on her wall. Unfortunately that's all I can share! The audience could not have been more engaged.

Blockchain start-ups are now working on production-level projects. And the United Nations is also entering the arena. On May 20, 2016, the UN held a conference called “ID2020” to discuss how blockchain technology can give people self-sovereign identities that no human trafficker could ever erase.

Microsoft, Consensys, and Blockstack Labs subsequently announced a joint effort to build an open-source, self-sovereign identity blockchain. Again, the rapt audience of policymakers found much common ground with us blockchainers.

In my conversations with regulators, I explain why I think the financial system is still too leveraged and how blockchains are a critical new tool to fix this. In this sense, blockchains can help regulators do the jobs they are supposed to do—maintaining safety and soundness, preventing fraud, containing moral hazard—better than they have done.

Here’s just one example: four U.S. national banks have true exposure from derivatives that exceeds their risk-based capital—just from derivatives alone. No one knows how much collateral has been double-counted in these netted numbers, which means the real exposure is almost certainly higher.

Translation: depositors and/or taxpayers are at risk here.

Regulators: blockchains would enable you to track all of this in real-time—but if the industry adopts blockchains that store such critical data off the chain, you will have missed your opportunity to harness this powerful tool. Open offer to U.S. bank regulators whom I haven’t yet met: let’s engage on this topic.

On other fronts, blockchain start-ups are now working on production-level projects, moving beyond proofs-of-concept in more use cases than I can count. More S&P 500 companies (outside of the financial sector) are starting to dig into blockchain projects for the first time. More tech giants got involved in blockchain for the first time, joining those that have already publicly disclosed their presence (Microsoft & IBM).

SingularDTV has launched: the media world has a new blockchain-based entertainment organization. It is a creator-driven/controlled competitor to Netflix and YouTube that’s administered via smart contracts. It cannot be censored and adheres to strict transparency to ensure that creative rights, revenues, and royalties remain with content creators.

Education about blockchain continues to spread, and I’m doing my part. I joined Microsoft’s panel at Consensus 2016 to speak about corporate blockchain adoption. I spoke about how blockchains will facilitate secondary market trading of corporate bonds at Euromoney’s Electronic Bond Trading Forum, keynoting with Symbiont CEO Mark Smith.

I will also soon talk about structured-finance blockchains (and the Delaware blockchain initiative) at the industry trade association (SFIG) symposium. What Delaware is doing with blockchains will fundamentally change how securities are issued and serviced within the next 2-3 years—and no sector will be more impacted than structured finance.

A lot of big things have happened over the past 8 weeks that I applaud but in which I haven’t been directly involved. The Ethereum application Decentralized Autonomous Organization launched with more than $150 million of crowdfunding. It’s the first-ever decentralized autonomous organization, which means it’s controlled directly by its stakeholders rather than a management team/board of directors. Plus, a highly accessible book about blockchains, called “Blockchain Revolution,” was released. Read it if you’re curious, but beware—you might catch the blockchain bug!

“I’m working harder than I’ve ever worked in my life,” one CEO of a blockchain start-up said to another CEO and me two weeks ago. All three of us happily concurred, exhaustedly.

But it’s worth it: what we’re working on is a big deal.

Caitlin Long is Chairman of the Board and President at Symbiont.io, with 24 years of corporate finance experience (Morgan Stanley, Credit Suisse, Salomon Brothers), and degrees from Harvard and the Kennedy School