Fundamentally, 'Anything That’s Peaceful' is a call to conscience and character on a very personal level. 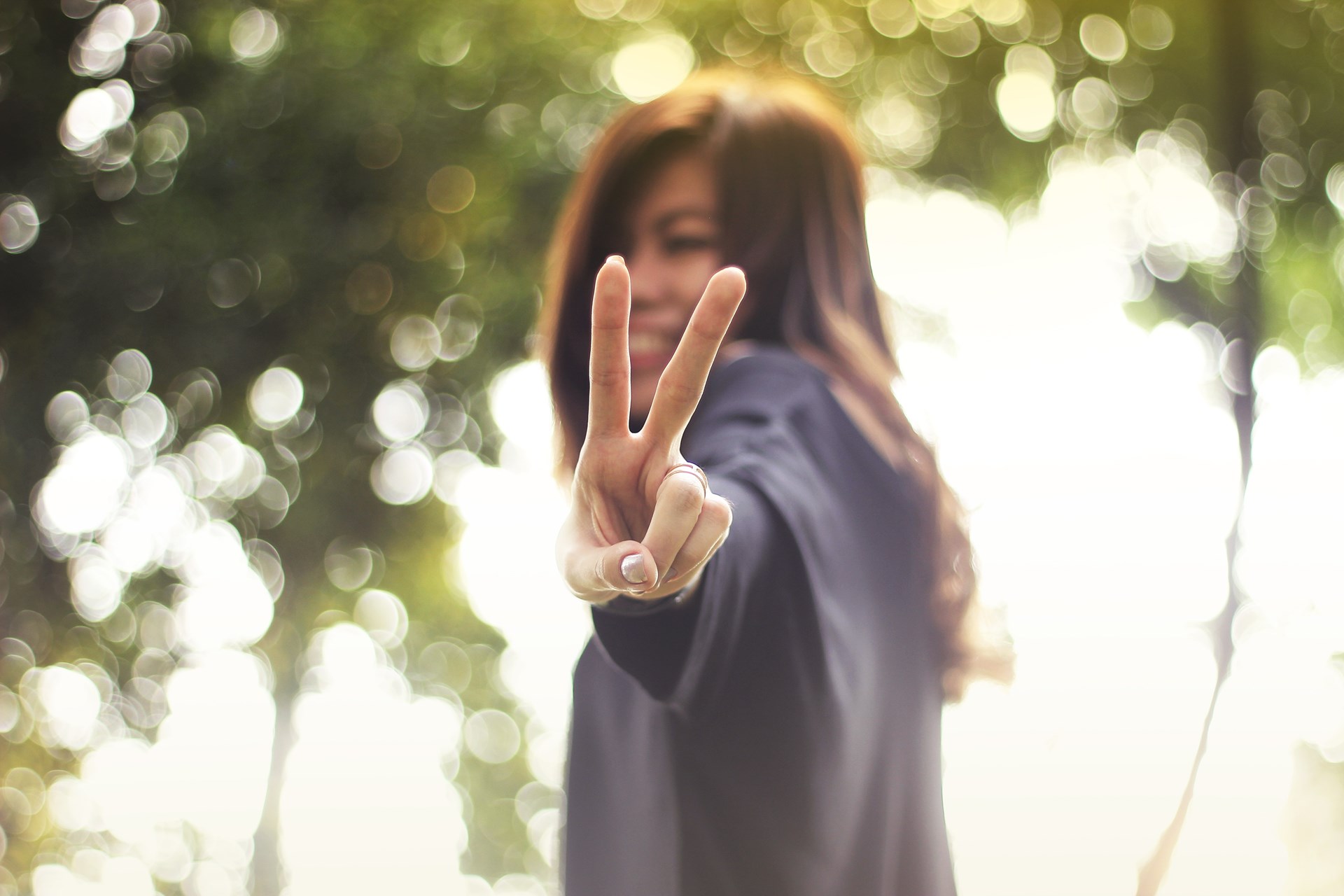 The year 1964 seems so very long ago to those of us old enough to remember it. To those born in the fifty-plus years since, it must seem like another world.

In his first State of the Union speech, President Lyndon Baines Johnson announced a “War on Poverty.” The first Beatles album from Capitol Records made its debut in the U.S. and “I Want to Hold Your Hand” catapulted to the number one single spot almost immediately. Hello Dolly! premiered on a New York stage. For the very first time, a Surgeon General reported that smoking may be a health hazard. And all of this by the first of February!

Before the year was out, the biggest earthquake in U.S. history struck Anchorage, Alaska. The game show Jeopardy! appeared on television for the first time. A dozen young men in New York burned their draft cards, the first such action of a nascent movement against the Vietnam War. And Barry Goldwater lost a presidential election in a landslide.

The Gentle Power of Peace

I knew what I was against, but Leonard’s proved to be one of the first books I read that taught me what to be for.

It was in late summer 1964 that Leonard E. Read, in his 18th year as founding president of the Foundation for Economic Education, published a slim volume, Anything That’s Peaceful. It has withstood the test of time, to say the least. A half-century on, its message resonates more powerfully than ever. If the country had realized what a gem it had in 1964, it could have avoided untold mischief and misery. You can read it here, for free.

My first reading of the book was in 1969 or 1970. I was a sophomore or junior in high school. My passions were focused against communism. The August 1968 Soviet invasion of Czechoslovakia had filled me with a burning disgust for tyranny. I knew what I was against, but Leonard’s Anything That’s Peaceful proved to be one of the first books I read that taught me what to be for. The very title speaks volumes about what Leonard often called “the freedom philosophy.”

There it was in one evening’s reading: freedom explained in its essence, socialism debunked at its core, a vision for a better world offered in a compelling—indeed, even inspiring—way.

At the center of it all was this simple but profound proposition: Allow people to live their lives free of the initiation of violence. Previously, I thought of the word “peace” as what happens when nations don’t fight on battlefields. After reading this book, my view of it deepened substantially. Then, and ever since, I think of “peace” as a lofty objective not just in the global arena but in very local settings too. It actually starts much closer to home than most people realize. It means that as long as a person does no harm to the rights, lives, or property of others, nobody—whether it be a foreign government or his next-door neighbor—should disrupt his path by force.

Eschew the Initiation of Violence—of All Kinds

For many people imbued with a heady desire to reform the world, this proposition is a tough swallow. What tugs at them is the feeling thusly expressed, “If only I could make those people do what I think is good for society!” They’re quick to call the cops (deploy the force of government) for just about every objective. They have small room for patience or persuasion or mutual respect. Theirs is the way of violence and, eventually, endless and bitter disappointments.

The creative energy released by peace and mutual respect works wonders in all things big and small.

The freedom philosophy is ultimately a strong moral case for right living, as Leonard explains so beautifully. Living right is much more than you might think. It isn’t just physical exercise, proper diet, good work habits, and a sunny attitude. It’s dealing with your fellow human beings in a civilized way. While you might never personally assault a peaceful neighbor to get what you want, living right includes refraining from using others to assault your neighbor on your behalf. Socialism and its kissing cousin, communism, because they rest on the initiation of force, are the most immoral and anti-social of all the “legal” behaviors I can think of. Leonard Read, in this book and others, taught me why.

Fundamentally, Anything That’s Peaceful is a call to conscience and character on a very personal level. Once you understand that initiating force against another person can rarely, if ever, be morally justified, your conscience is awakened and your character is strengthened. You can then imagine a happier, freer world where anything is possible. The creative energy released by peace and mutual respect works wonders in all things big and small. It can deliver the mail and it can conquer diseases. It can liberate mankind to accomplish feats heretofore unimaginable.

Read this book with an open mind and there’s a good chance it will change both your life and the way you see the world. That, as Leonard Read and his life’s work so steadfastly held, is, in the end, the most effective way to change the world itself, and all for the better.