America's Exceptional Principles Will Get Us Through the COVID-19 Crisis

Liberty is what will make America stand strong and stand apart. 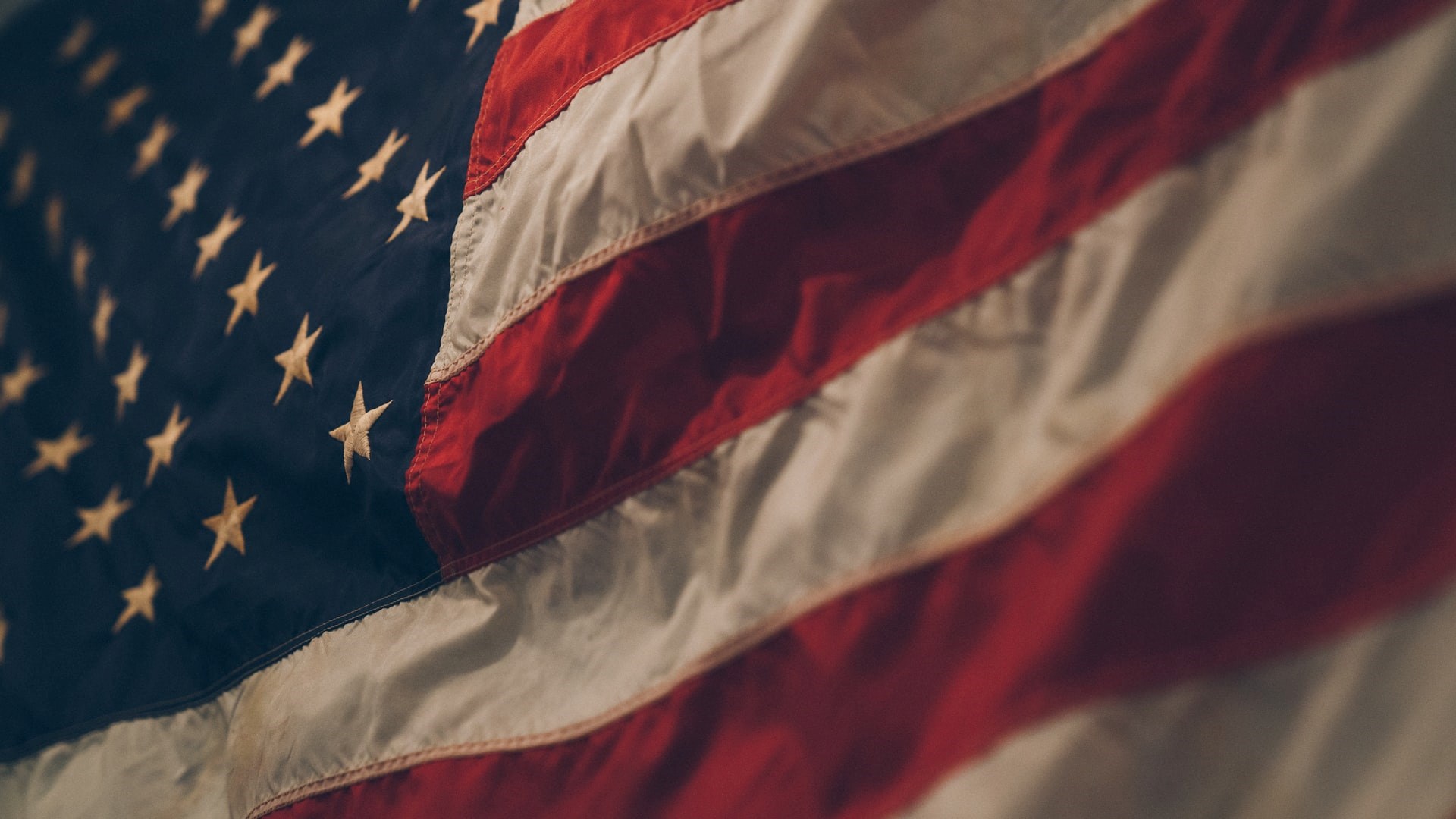 American exceptionalism is confronting its greatest test in modern times. In less than two months, unemployment has hit Great Depression-era levels. The federal government has injected trillions of dollars into the economy, causing US debt as a percentage of GDP to exceed debt undertaken during World War II. The future of entire industries hangs in the balance, schools and universities are shut down, and everything from weddings to baseball seasons are postponed.

A threat that only entered our consciousness late last year has claimed tens of thousands of lives, leaving fear and uncertainty in its wake.

But it’s precisely because America is exceptional that many of COVID-19’s most pressing challenges are being met. It is American exceptionalism that will lead us out of crisis and onto the road to recovery. Now more than ever, we must preserve, protect and strengthen it.

America has always stood apart. Alexis de Tocqueville, observing our fledgling democracy in the early 19th century, wrote, “The situation of the Americans is therefore quite exceptional, and it may be believed that no democratic people will ever be placed in a similar one.” President Lincoln believed that a nation “conceived in liberty” was worth the heavy toll of civil war.

Still, the concept of exceptionalism continues to be debated among scholars and politicians.

At The Bradley Foundation, we believe American exceptionalism is a set of ideals upon which our country was founded. It’s our political framework, which upholds individual liberty, limited government and the rule of law. It’s our economic system, which values the dignity of work, encourages innovation and embraces the pursuit of opportunity. And it’s our commitment to civil society—voluntary groups, schools, neighborhoods and churches—that leads to flourishing communities across the country.

The principles and institutions that characterize American exceptionalism have made us the freest and most prosperous country on Earth. They have also been resilient during this crisis.

At no other time have the tenets of federalism been so fully on display. From the coronavirus pandemic’s onset, governors galvanized in ways they believed were best for their states. While critics say this created a patchwork of policies, that’s precisely what the Founding Fathers intended. Policies that work in California may not work in South Dakota. In cases where a state’s authority has been challenged, courts are weighing in, thanks to our system of checks and balances.

The economy has been devastated, but private enterprise is adapting through innovation. Restaurants are offering curbside service; distilleries have turned into sanitizer factories; clothing companies are churning out face masks; automakers are producing ventilators; online learning tools have proliferated to help educate the legion of homeschoolers. The ingenuity and initiative of the private sector, even when hamstrung, are rising up to meet the needs of the crisis.

These efforts epitomize American exceptionalism and will serve as the catalyst for the nation’s recovery.

Our constitutional framework provides the latitude to balance human safety with civil liberties. The debate on both sides will continue to be messy. Yet, the ability to voice different perspectives is itself a freedom and puts pressure on elected officials at all levels to make sound decisions. Months from now, we’ll have the opportunity to evaluate their performance through our votes. In the meantime, states will continue to adapt, implement and modify recovery blueprints.

Because of our free-market system, biotech companies are in a race to create a COVID-19 vaccine, in the same way that private efforts supported the development of the polio vaccine, kidney transplants, advances in the fight against cancer and numerous other medical breakthroughs. The tech sector, too, will play a critical role as we increasingly look at new ways to work, educate and connect.

Our public officials should trust and empower civil society to find solutions to the unique problems within communities. Those efforts have already been bolstered by the incredible generosity of American philanthropy. According to The Economist, American foundations, corporations and individuals have donated at least $5.3 billion to more than 1,200 organizations around the world in response to the crisis.

Yes, the response has been far from perfect and there will be plenty of time to assess the mistakes. But if we lose sight of what makes America exceptional and what it means to be a citizen of this great country, we will have lost our way. Going forward, let our renewed appreciation of freedom be an opportunity to strengthen the ideals upon which America was founded.

This originally appeared at The Washington Times.

Richard William Graber is president and CEO of The Lynde and Harry Bradley Foundation in Milwaukee, Wisconsin.