Many Americans are oblivious to the dangers of imposing the burden of proof or of persuasion upon the accused. 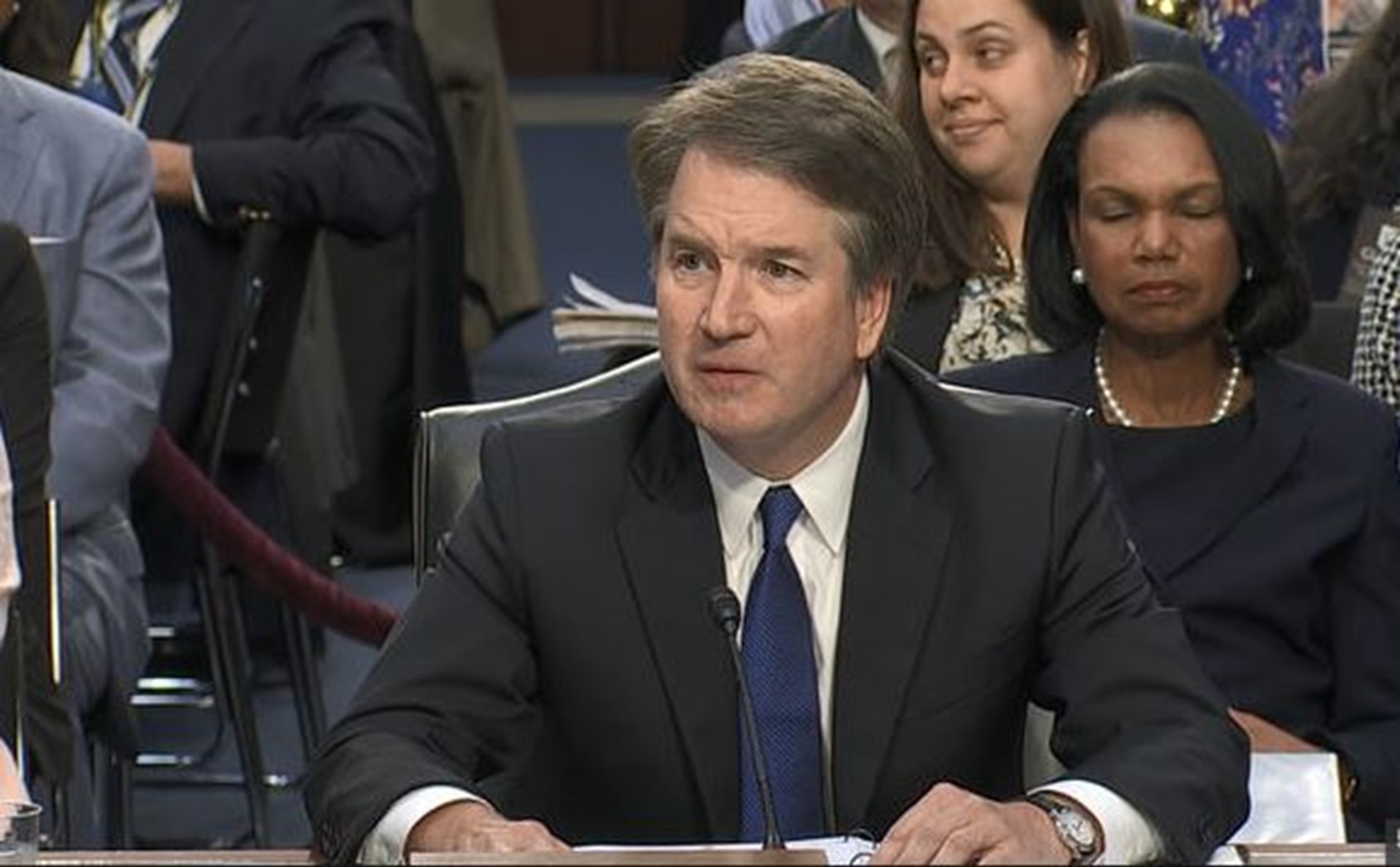 The noir parade that is the march of at-least-as-yet unsubstantiated accusations that young Brett Kavanaugh serially committed indecent, and even heinous, sexual offenses against women has left me more despondent than I can ever recall being about American liberalism (by which I mean classical liberalism). I simply—and I mean this claim literally—cannot begin to begin to begin to begin to understand why so many of my fellow Americans are oblivious to the dangers of imposing the burden of proof or of persuasion upon the accused.

That Kavanaugh’s confirmation hearing is not a criminal trial is, of course, true. But this fact does nothing whatsoever to change the logic of how civilized, decent, truth-respecting people assess claims of wrongdoing, no matter how paltry or grievous. And this logic has two essential component parts. First, any accuser must have something more than the accusation itself. Second, the accused is presumed innocent of the charge until and unless the accuser makes a reasonable argument that the accusation is true.

We follow this logic in our daily lives. If your six-year-old child accuses your seven-year-old child of punching him without provocation, do you—on the basis of that accusation alone—punish your seven-year-old child? (If you do, you are both a bizarre and a bad parent.) If you’re a teacher, and student Jones sends you an e-mail telling you that student Smith cheated on an exam, do you presume—on the basis of that accusation alone—that Smith i, in fact, a cheater, or that Smith is obliged to ‘prove’ to you that she is innocent before you declare her to be innocent? (If you do, you are a sorry teacher; you should be fired.) If a stranger sends you a letter telling you your spouse has had an affair with someone else, do you—on the basis of that accusation alone— assume that your spouse has been unfaithful and that he or she must prove to your satisfaction his or her innocence? (If you do, I’m glad that I’m not your spouse and I pity whoever is.)

The fact that children often hit their siblings without provocation, the fact that students often cheat on exams, the fact that spouses often are unfaithful—none of these facts (and facts they certainly are) remotely justifies you, in any of the above three scenarios, treating the accusation alone as being sufficient evidence of its truth or of imposing the burden of proof on the accused.

This article was reprinted with permission from Cafe Hayek.