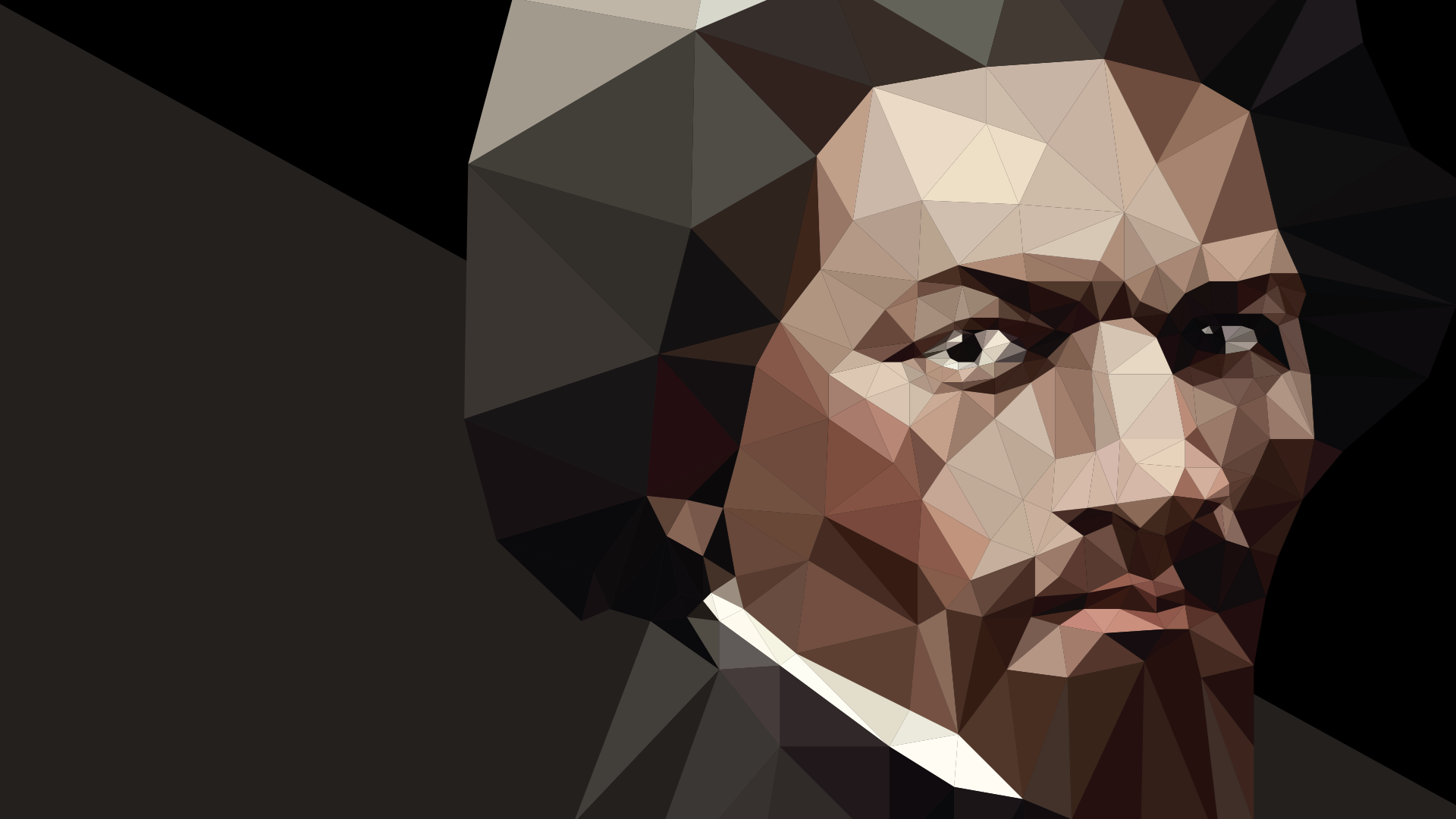 A leading candidate for the greatest black American ever would surely be the former slave and abolitionist orator Frederick Douglass.

In a 2018 article commemorating the 200th anniversary of his birth titled “The Stirring Eloquence of Frederick Douglass,” I wrote:

It should come as no surprise to learn that Frederick Douglass played a pivotal role in the transformation of the American conscience. For centuries before 1800, slavery was common in the world and widely accepted. A hundred years later, it was mostly gone and everywhere condemned. Among those in America who helped accomplish that noble objective, Frederick Douglass used words as weapons to amazing and lasting effect.

Let us remember Douglass in his own words, for they rank among the most memorable and persuasive in our past. Here is a selection of his best:

“The Stirring Eloquence of Frederick Douglass” by Lawrence W. Reed

“The Liberty Tradition Among Black Americans” by Burton W. Folsom

“Frederick Douglass Insisted that Identity Politics is Not the Answer” by Peter C. Meyers