A Guaranteed Income Would Undermine the Social Virtues of Work

Habits of punctuality, thrift, and fair exchange do not stop at the workplace door but spill into personal life. 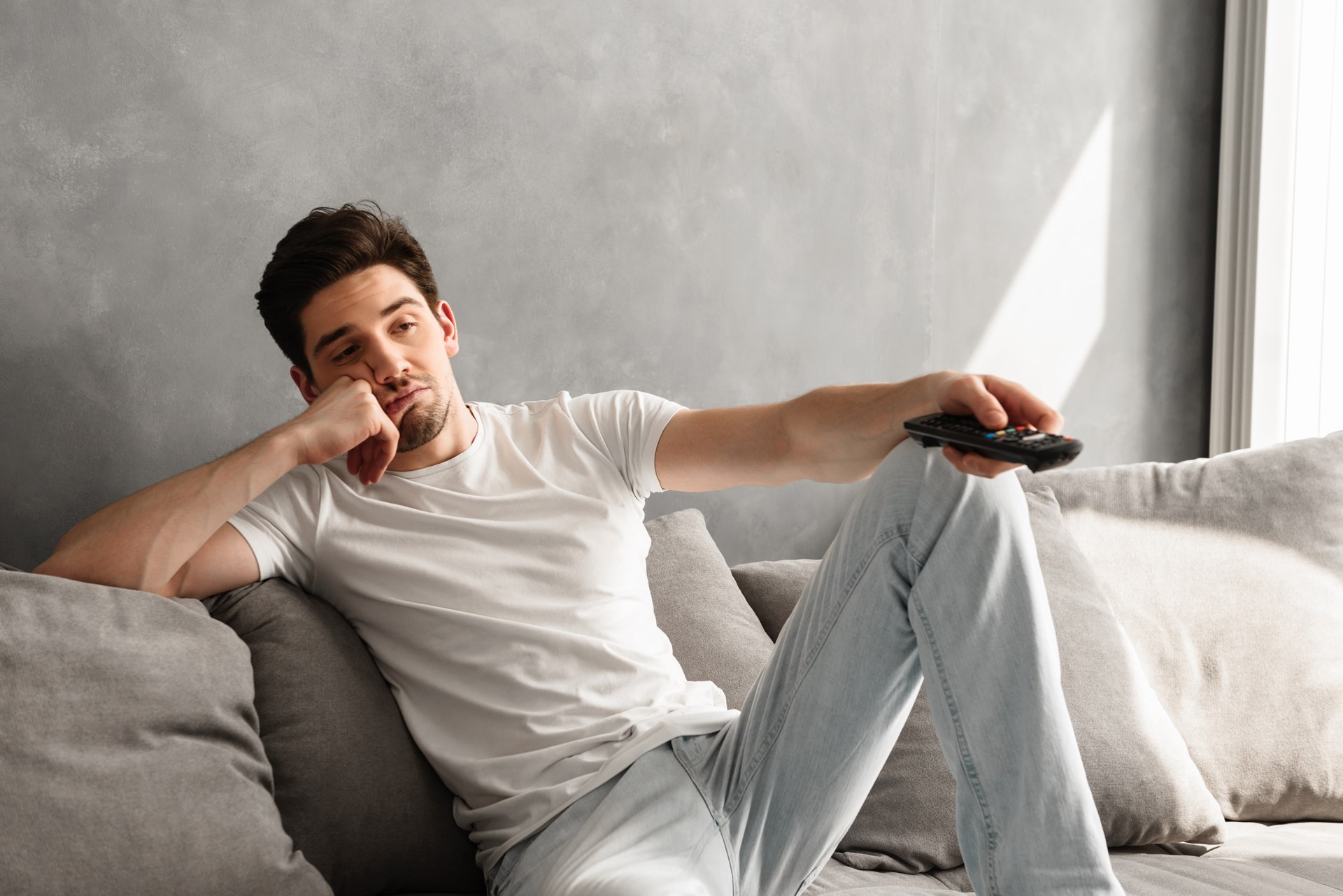 The idea of a government-provided income for all citizens is gaining currency. While today universal guaranteed income is mostly pressed by the left, Milton Friedman once argued for it as well. But the proposal is blind to the predictable costs of an unprecedented social engineering experiment that would separate citizens from one of the most important sources of human flourishing.

Freeing people from the necessity to work may sound like the last word in progressive altruism or in the efficient rationalization of social welfare, but it would undermine a pillar of our personal and social order. Work has benefits beyond earning income. It provides the satisfaction of achievement, the discipline of focusing on the desires of others, and the social bonds that our fellow workers provide.

The breadth of the human need for employment can be measured in the great unhappiness unemployment causes even in most generous European welfare states.

The left today often dismisses the virtues of work. Former Secretary of Labor Robert Reich is typical in saying that most jobs today do not provide “fulfillment or creativity.” But this claim just shows his impoverished imagination and empathy.

One does not need to write an article to exercise creativity. Any job with any discretion allows people the opportunity to think about how to serve strangers better. And even jobs without much discretion can give a sense of fulfillment by being done well. The breadth of the human need for employment can be measured in the great unhappiness unemployment causes even in most generous European welfare states.

Moreover, work promotes the self-discipline required by a society that is not disciplined by pervasive authority. Bourgeois virtues, like responsibility, accountability, and self-control that have long been acknowledged to spring from work help build the social norms that substitute for coercion. And habits of punctuality, thrift, and fair exchange do not stop at the workplace door but spill into personal life. There is more than a touch of Rousseauean romanticism in the de-valorization of work, as if paid labor forges chains that keep us from realizing our perfect natural state rather than provides guide ropes for better behavior.

Our social welfare system should reinforce the norm that a good life is a productive one.

For many people, work also provides a crucial social network: colleagues on the job are sounding boards, role models, and advisers in times of need. At a time when loneliness has been called a social crisis, it is the height of folly to undertake a program that will make it easier for people to drop out into lives of social isolation.

One response might be that if work is so good, people will do it even if the incentives are reduced. Some surely will, but it is better to rely on work to provide the discipline to refine judgment rather than rely on unrefined judgment to appreciate the value of work. Young people in particular have been known to fritter away their lives until the need to earn a paycheck shocks them into responsibility. And of course, the huge cost of the program will drive up taxes, getting on the employment ladder less attractive.

Samuel Johnson declared that a decent provision for the poor is a hallmark of civilization but so is centrality of work. We would be much better off using any additional government subsidies for programs, like the earned income tax credit, that encourage work rather than create a new program that discourages it. Our social welfare system should reinforce the norm that a good life is a productive one.

Reprinted from Law and Liberty

John O. McGinnis is the George C. Dix Professor in Constitutional Law at Northwestern University. His book Accelerating Democracy was published by Princeton University Press in 2012. McGinnis is also the coauthor with Mike Rappaport of Originalism and the Good Constitution published by Harvard University Press in 2013 . He is a graduate of Harvard College, Balliol College, Oxford, and Harvard Law School. He has published in leading law reviews, including the Harvard, Chicago, and Stanford Law Reviews and the Yale Law Journal, and in journals of opinion, including National Affairs and National Review.