Here's what everyone should understand about the spending side of the fiscal ledger. 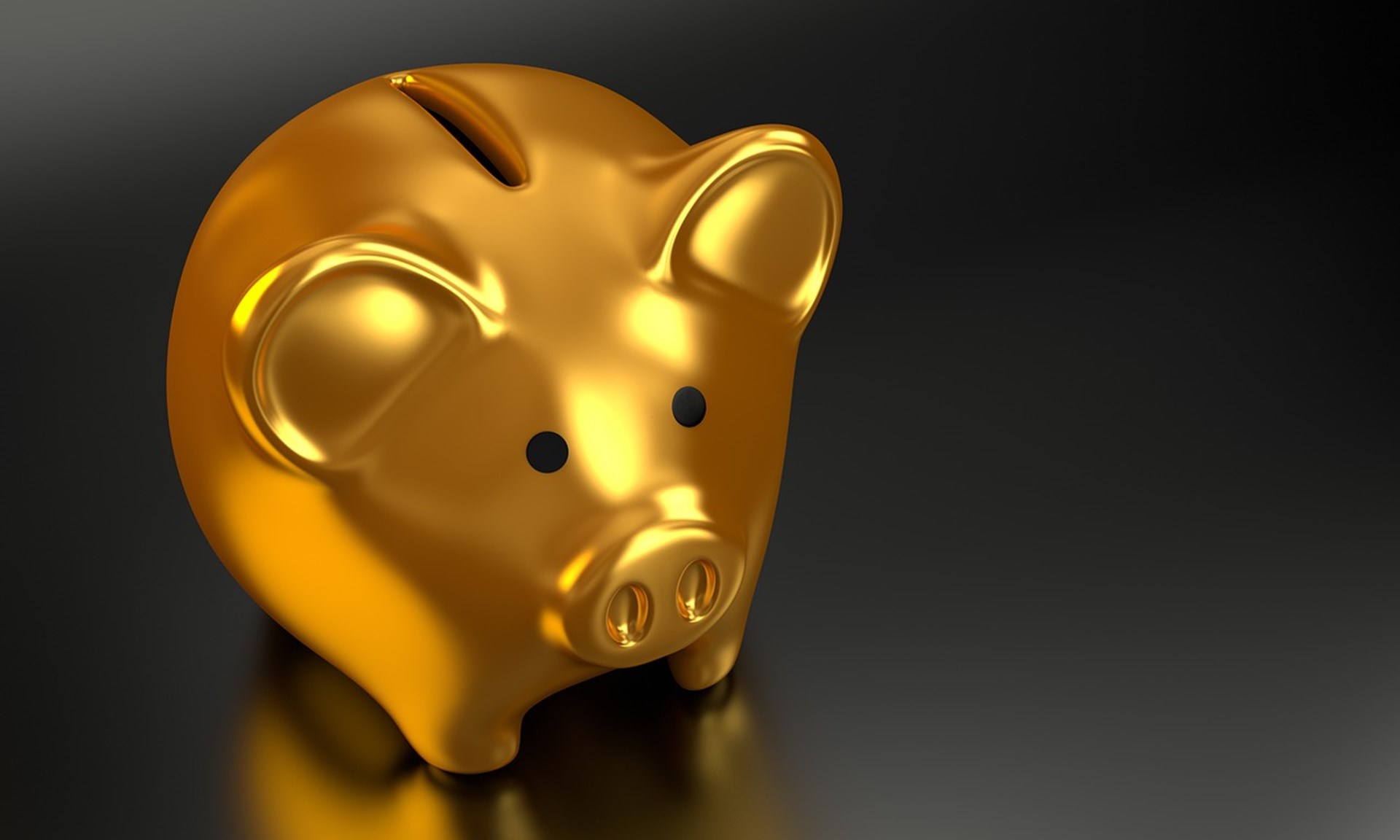 When I’m asked for a basic tutorial on fiscal policy, I normally share my four videos on the economics of government spending and my primer on fundamental tax reform.

But this six-minute interview may be a quicker introduction to spending issues since I had the opportunity to touch on almost every key principle.

Culled from the discussion, here is what everyone should understand about the spending side of the fiscal ledger:

Principle #1 – America’s fiscal problem is a government that is too big and growing too fast. Government spending diverts resources from the productive sector of the economy, regardless of how it is financed. There is real-world evidence that large public sectors sap the private sector’s vitality, augmented by lots of academic research on the negative relationship between government spending and economic performance.

Principle #2 – Entitlement programs are the main drivers of excessive spending. All the long-run forecasts show that the burden of spending is rising because of the so-called mandatory spending programs. Social Security, Medicare, and Medicaid were not designed to keep pace with demographic changes (falling birthrates, increasing longevity), so spending for these program will consume ever-larger shares of economic output.

Principle #3 – Deficits and debt are symptoms of the underlying problem. Government borrowing is not a good idea, but it’s primarily bad because it is a way of financing a larger burden of spending. The appropriate analogy is that just as a person with a brain tumor shouldn’t fixate on the accompanying headache, taxpayers paying for a bloated government should pay excessive attention to the portion financed by red ink.

Principle #4 – Existing red ink is small compared to the federal government’s unfunded liabilities. People fixate on current levels of deficits and debt, which are a measure of all the additional spending financed by red ink. But today’s amount of red ink is relatively small compared to unfunded liabilities (i.e., measures of how much future spending will exceed projected revenues).

Principle #5 – A spending cap is the best way to solve America’s fiscal problems. Balanced budget rules are better than nothing, but they have a don’t control the size and growth of government. Spending caps are the only fiscal rules that have a strong track record, even confirmed by research from the International Monetary Fund and Organization for Economic Cooperation and Development.

Here’s one final principle, though I didn’t mention it in the interview:

In an ideal world, these six principles would be put in a frame and nailed above the desk of every politician, government official, and bureaucrat who deals with fiscal policy.

Not that it would make much difference since their decisions are guided by “public choice” no matter what principles they see at their desk, but it’s nice to fantasize.

Here are a few other observations from the interview:

P.S. Needless to say, I wish limits on enumerated powers were still a guiding principle for fiscal policy. Sadly, the days of Madisonian constitutionalism are long gone.