5 Quick Election Night Takeaways (and Their Implications for Liberty)

Here's the rundown on some of the most important decisions made this past Tuesday. 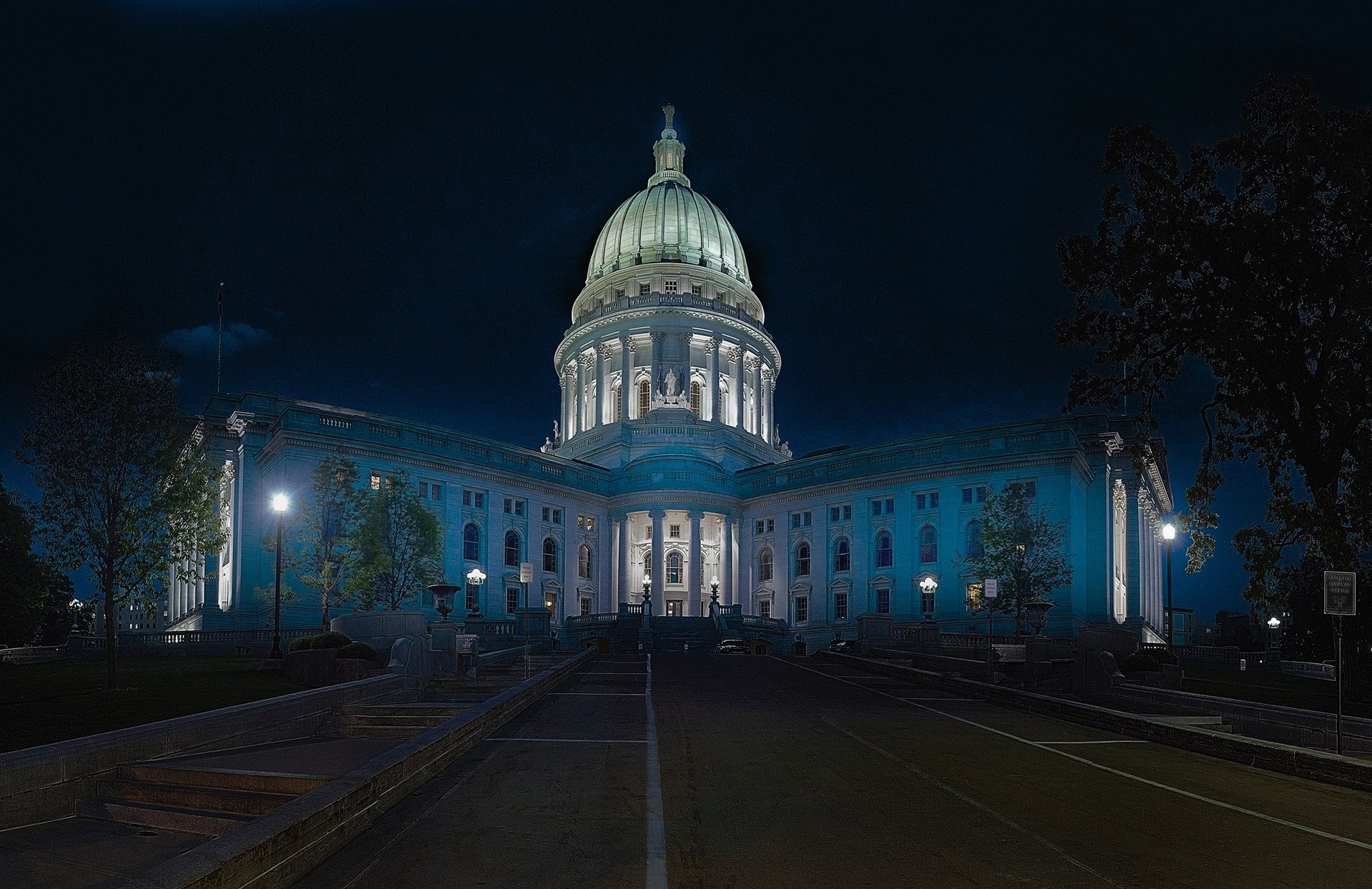 We had an election Tuesday in the United States (or, as Mencken sagely observed, an advance auction of stolen goods). Here are five things to keep in mind about the results.

First, the GOP did better than most people (including me) expected.

A lot of painful losses for Republicans tonight, but man would I be unhappy if I was a Democrat tonight with these results in this climate.

The Senate results were especially disappointing for the Democrats. It does appear the Kavanaugh fight worked out very well for Republicans.

Second, better-than-expected election news for the GOP does not imply better-than-expected news for public policy. Given Trump’s semi-big-government populism, I fear this tweet is right about the increased risk of a counterproductive infrastructure package and a job-destroying increase in the minimum wage.

Santorum says on CNN that he expects Trump to take advantage of Dem house to pass infrastructure and raise the minwage.

The only thing that might save taxpayers is that Democrats in the House may be so fixated on investigating and persecuting Trump that it poisons the well in terms of cooperating on legislation.

Third, there was mixed news when looking at the nation’s most important ballot initiatives.

On the plus side, Colorado voters rejected an effort to replace the flat tax with a discriminatory system (in order to waste even more money on government schools), California voters sensibly stopped the spread of rent control, Washington voters rejected a carbon tax, Florida voters expanded supermajority requirements for tax increases, and voters in several states legalized marijuana. 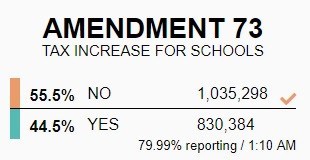 On the minus side, voters in four states opted to expand the bankrupt Medicaid program, Arizona voters sided with teacher unions over children and said no to expanded school choice, and voters in two states increased the minimum wage.

Fourth, Illinois is about to accelerate in the wrong direction. Based on what happened Tuesday, it’s quite likely that the state’s flat tax will be replaced by a class-warfare-based system. In other words, the one bright spot in a dark fiscal climate will be extinguished.

This will accelerate the out-migration of investors, entrepreneurs, and businesses, which is not good news for a state that is perceived to be most likely to suffer a fiscal collapse. It’s just a matter of time before the Land of Lincoln becomes the land of bankruptcy.

Interesting, deep-blue Connecticut voters elected a Republican governor. Given the state’s horrific status, I suspect this won’t make a difference.

Fifth, Obama was a non-factor. Democrats lost almost every race where he campaigned.

Though I should point out that he deserves credit for trying to have an impact in close races. Many top-level politicians, looking to have a good “batting average,” only offer help to campaigns that are likely to prevail.

That being said, this adds to my hypothesis that Obama was basically an inconsequential president.